I’m starting a blog because I have a lot to say and I have a very hard time writing in a journal. It’s odd, but I feel more self-conscience writing things down in a place where no one else will ever see it. Not that I think anyone will be remotely interested in reading things I have to say, but they could if they wanted to. Also, I’m really bored.

I don’t really know “how” to blog or if there is a “how”.  By no means am I a writer of any kind, nor do I think I have anything particularly interesting or insightful to add to the many voices already out there. Despite all that, I find myself really hoping that people read what I have to say. This isn’t a very good sales pitch, I know. I don’t really have the confidence to sell myself, I’m more of the “I hope someone finds my self-deprecation charming” type. However, what I lack in intelligence, wit, talent, or charisma, I make up for (ish?) with a lifetime (well, 31 years) of unique experiences and perspectives. I know, it’s a hell of a bold leap to claim to be unique on the internet in 2017, but hear me out. 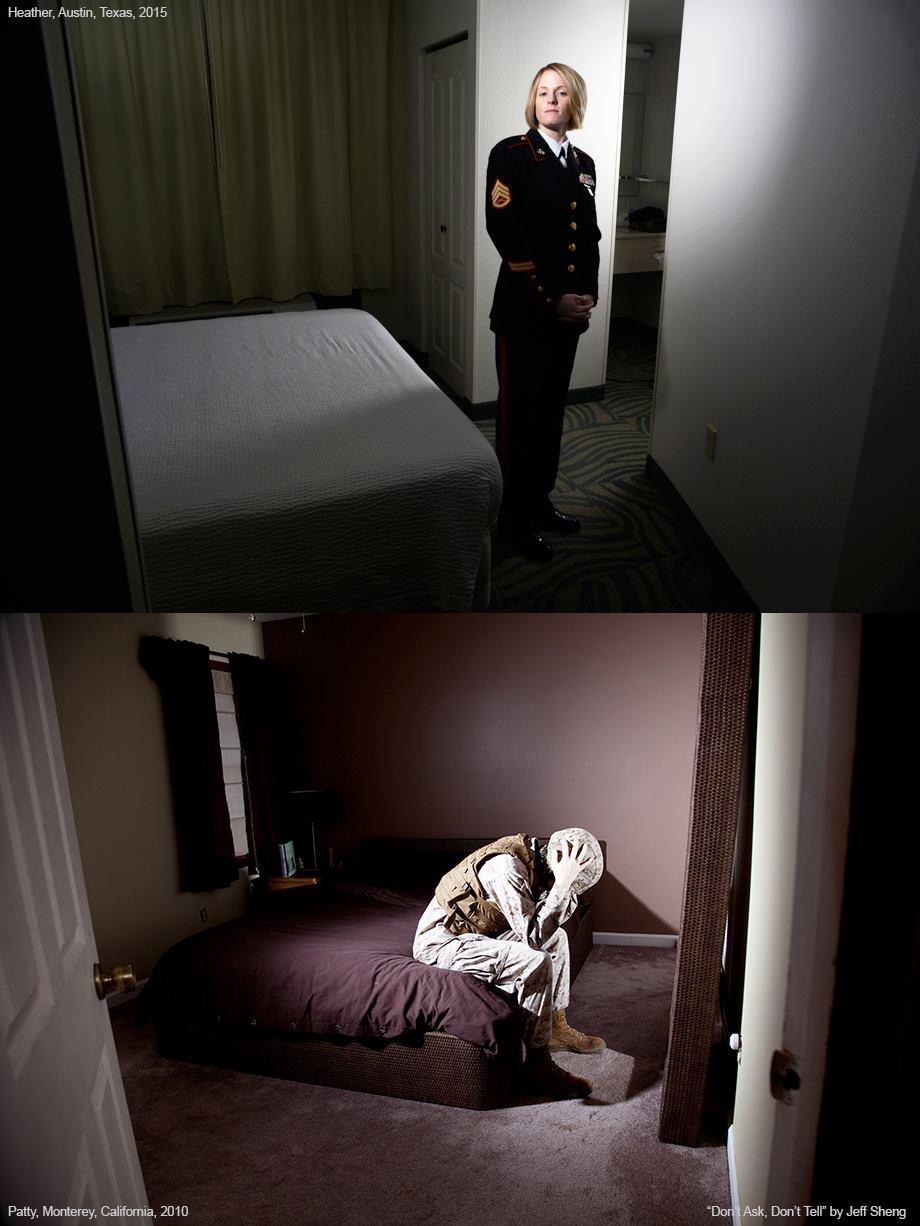 I’m a lesbian, which isn’t rare until combined with some other facts about me. I spent over 10 years in the Marine Corps, the first seven years were under DADT which banned gays in the military. About 1.4% of all female Americans have served in the Military. Only 0.8% of all Americans severed in the Marine Corps and less than 7% of Marines are female. I don’t know how many Veterans are LGBTQ, much less what percentage of the total population are gay, female Marines, but I bet it’s a very small number. Aside from my military career, I have a number of physical and mental heath issues. The most rare of my health issues is a genetic disorder called Marfan Syndrome, it affects about 1 in 20,000 people and causes me all sorts of issues from injuries and chronic pain to heart and lung problems. I would be REALLY interested to know of any other person that has Marfan’s who has served in the Military. I have severe Generalized Anxiety Disorder, Major Depressive Disorder, PTSD (which I never talk about because people assumed it’s related to my military career), and Premenstrual Dysphoric Disorder. 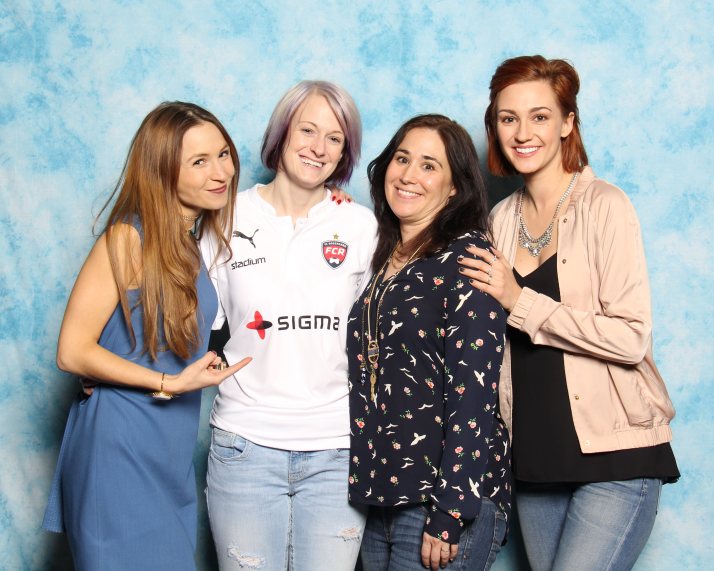 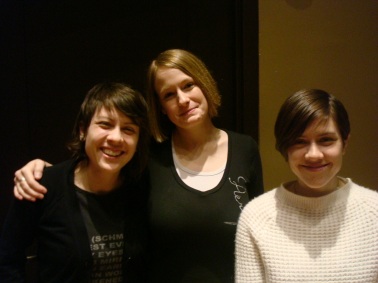 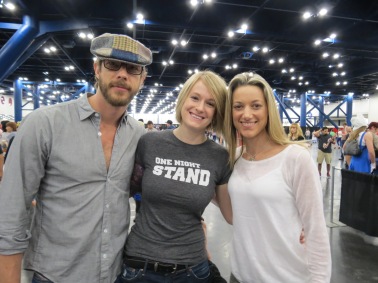 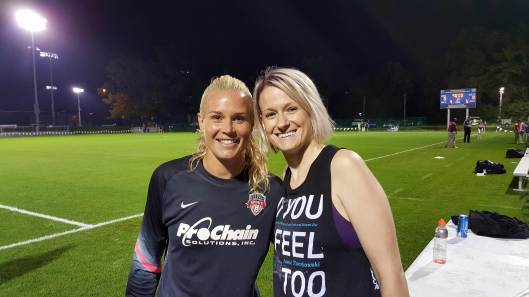 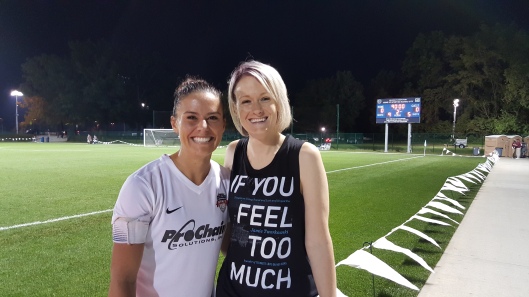 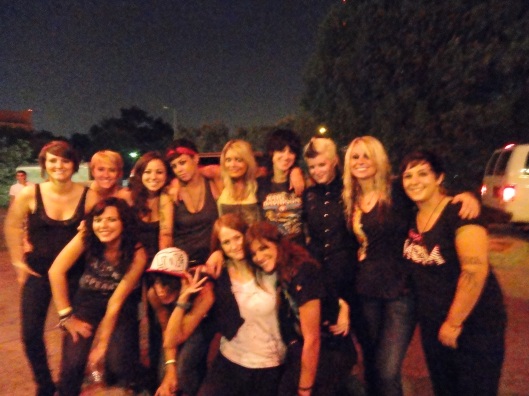 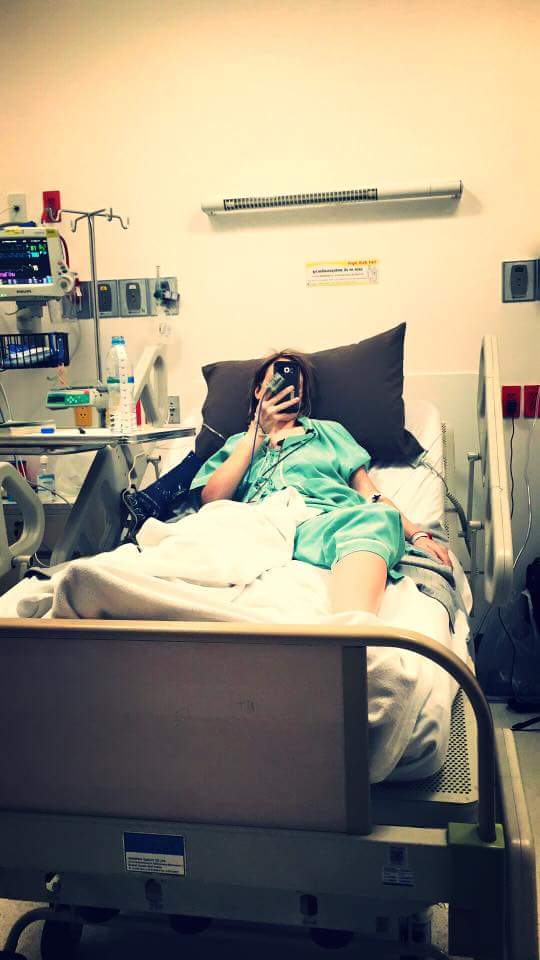 I’ve also had some pretty unique experiences. I’ve had dinner with my favorite band, I’ve chatted with the casts of my favorite shows, I’ve watched the best women’s soccer players in the world compete, I’ve toured all over the country with rock bands, and I almost died in Thailand. I grew up a queer kid in a Southern Baptist church, I grew up poor and abused, surrounded by drugs and drunks. I’ve been to basically every major city in U.S., I spent time in Iraq and Afghanistan, I’ve embarrassed myself in front of famous people, and I’ve ended up in the most random, unbelievable situations.

Basically, I want to ramble on about every little thing I mentioned here, each in their own little blog post. I want to tell people about my perspectives on the world, about how much I love the tv show Wynonna Earp and Women’s Soccer players , I want to rant about bigots, I want to talk about mental illness so much that people stop thinking it’s weird to talk about, I want to tell people they aren’t alone when they struggle, I want people to tell me I’m not alone. So please, if anything I mentioned interest you, let me know so I can tell you more, or if there is something you want me to talk about that I didn’t mention, ask. I want to matter again, and I don’t think a blog is going to accomplish that, but at least I’m doing something and I need something to do.